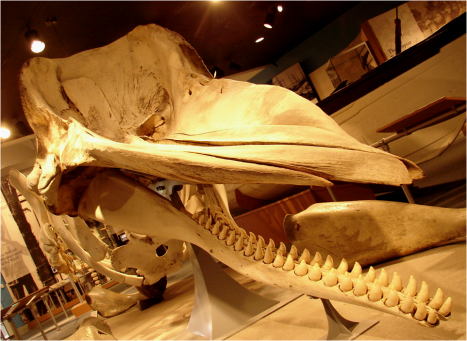 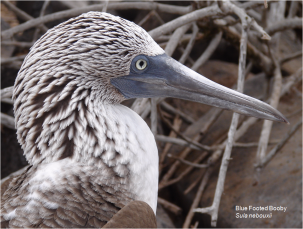 “Despite its 535 pages of UNESCO’s bureaucratic jargon, the GEM Report is rich in evidence. It does, indeed, ‘provide readers with an authoritative source’ of data to help them ‘argue for the value and importance of education at all levels of decision making.’ And it starts with the very title ‘Education for People and Planet: Creating Sustainable Futures for All.’ – At last, we, the people, are one and the same with Earth.”

Education – We The Planet

In the 2016 Global Education Monitoring Report, the United Nations Educational, Scientific and Cultural Organization (UNESCO) alerts us that education “will not deliver its full potential unless participation rates increase and sustainable development guides education system reform.” The GEM Report also examines “the destructive impact that climate change, conflict [war], unsustainable consumption [of finite natural resources] and the increasing gap between rich and poor have on education.”

Despite its 535 pages of UNESCO’s bureaucratic jargon, the GEM Report is rich in evidence. It does, indeed, “provide readers with an authoritative source” of data to help them “argue for the value and importance of education at all levels of decision making.” And it starts with the very title “Education for People and Planet: Creating Sustainable Futures for All.” At last, we, the people, are one and the same with Earth.

Between 2005 and 2015, school facilities in 26 countries were used for military purposes. Among refugees, 50 percent of primary- and 75 percent of secondary-school-aged were out of school.

In at least 35 countries, governments spent less than four percent of their Gross Domestic Product (GDP) and less than 15 percent of their total expenditure on education. UNESCO remarks that such investments need to increase at least six fold to account for the $39 billion annual education finance gap, but in 2014, the levels were eight percent lower than at their 2010 peak. 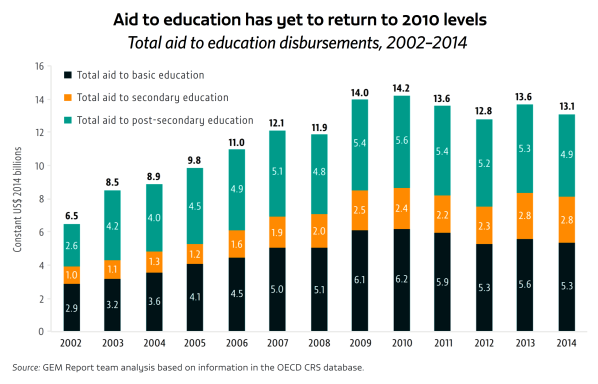 Prosperous nations have their own problems: one in ten countries in Europe and North America will not achieve universal upper secondary completion by 2030. Why does this matter? The GEM Report responds with cost-benefit projections: a five percent increase in male high-school-graduation rate in the United States would add $20 billion to the economy via reduced crime and higher input to the workforce (for original source see Education and Crime 2013).

UNESCO goes on: from a humanitarian perspective, providing universal upper secondary schooling to the world by 2030 would prevent 50,000 disaster-related fatalities per decade by 2040-2050. Yes, education saves lives.

For UNESCO, education is the most effective tool for reducing fertility rates. In Madagascar, for example, a single extra year of schooling extends the space between births by 0.5 years. Environmental education correlates with better “green knowledge” (pro-environment attitudes and technologies) and sustainable life styles. However, only 73 percent of 78 countries’ curricula mention “sustainable development,” 55 percent “ecology,” and 47 percent “environmental education.” The latter is crucial for disaster preparedness: “if education progress is stalled, it could lead to a 20 percent increase in disaster-related fatalities per decade.”

“A sustainable future is about human dignity, social inclusion and environmental protection. It is a future where economic growth does not exacerbate inequalities but builds prosperity for all” writes Irina Bokova, Director General of UNESCO, in her introduction to the GEM Report. And I am with her: “if done right, education has the power to nurture empowered, reflective, engaged and skilled citizens who can chart the way toward a safer, greener and fairer planet.” — EvoLiteracy © 2016. 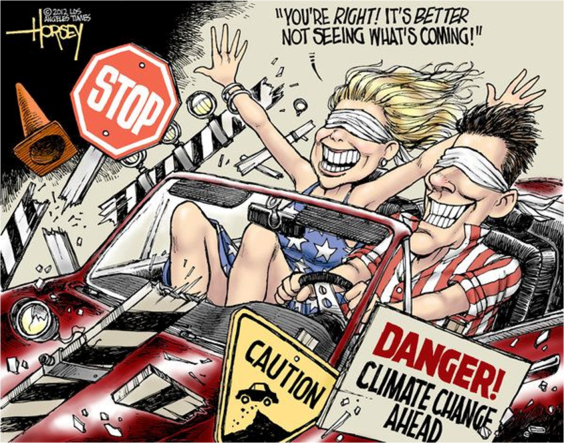 College Educated But Deeply In Debt For An Overpriced Degree

Dehumanizing Academia by Dismantling the Humanities

Measuring the Evolution Controversy can be ordered directly from Cambridge Scholars Publishing, Amazon US, or Amazon CA . The publisher has made available a “VIEW EXTRACT” (in PDF), which includes the first 30-pages of the book: Cover, Table of Contents, Acknowledgments, Preface, Chapter ONE and the beginning of Chapter TWO. For PDF of color illustrations go to Image Resources of Didactic Relevance.