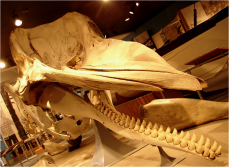 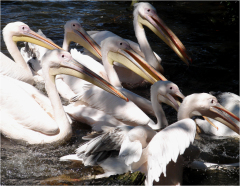 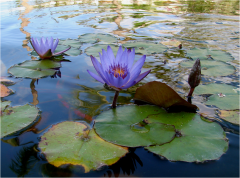 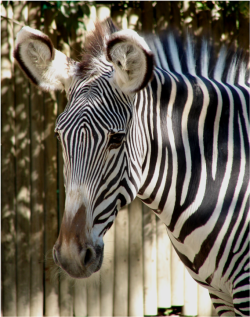 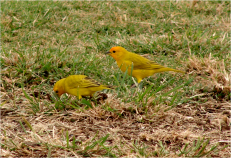 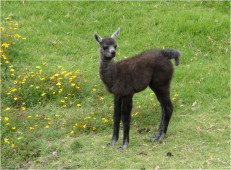 What is an effective way of communicating evolutionary principles to students?

Comprehensively: (i) discuss the reality of evolution explicitly and directly, (ii) teach human evolution and place humans within the Apes, as primates, as animals, (iii) explain why the fossil record is discontinuous and incomplete, (iv) connect forensics, or the “applications of molecular techniques” to the evolutionary implications of molecular evolution, e.g. DNA connects organisms via common descent, (v) discuss how the human mind is the product of evolution.

Darwin’s “I Think…” handwriting from Notebook B: Transmutation of species 1837-8

The histogram below summarizes the patterns of acceptance of evolution openly (A) or no opinion (B) among undergraduates at the University of Massachusetts Dartmouth (UMassD) as function of their academic level: Freshman (F), Sophomore (So), Junior (J) or Senior (Sr). Note that public acceptance of evolution in the United States of America (USA national) is about 40 percent (data The Gallup Poll 2009) and in New England 59 percent (data The Pew Research Center for the People and the Press 2005), the highest nationwide (shown as horizontal lines in Figure 1). 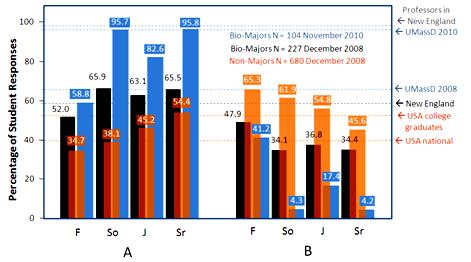 Figure 1. Acceptance of evolution openly (A) or no opinion (B) by UMassD undergraduates as function of academic level F (Freshman), So (Sophomore), J (Junior), Sr (Senior). Data G. Paz-y-Miño C. © 2011

In contrast, Non-biology Majors’ (orange bars) highest levels of acceptance of evolution reached 54.4 percent among Seniors (a value that most likely remained unchanged by the time of graduation), comparable to the level of the “arriving-to-college Biology Majors” (52.0 percent), similar to the USA college graduates (53 percent, The Gallup Poll 2009), and below the New England average (59 percent, The Pew Research Center for the People and the Press 2005). No opinion decreased as function of academic level but from 65.3 percent (Freshman) to only 45.6 percent (Seniors).

After re-conceptualizing the Freshman Biology Majors courses Biology of Organisms BIO-121/122 and Laboratories BIO-131/132 (re-conceptualization began in the 2007-2008 academic year – to present), which now have a comprehensive evolutionary approach, all cohorts of Biology Majors (blue bars) have increased significantly their acceptance of evolution, from 58.8 percent (Freshman) to 95.8 percent (Seniors)…

Longitudinal analysis of two Freshman cohorts (2008-9 or 2009-10) revealed significant increase in acceptance of evolution in a single academic year (means: 56 percent in September, 70 percent in December, and 80 percent in May). — © 2011 by Guillermo Paz-y-Miño-C. all rights reserved

For related topics click on “Research Articles on Acceptance of Evolution”