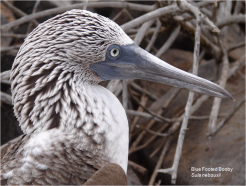 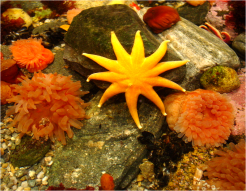 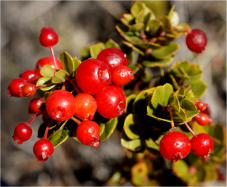 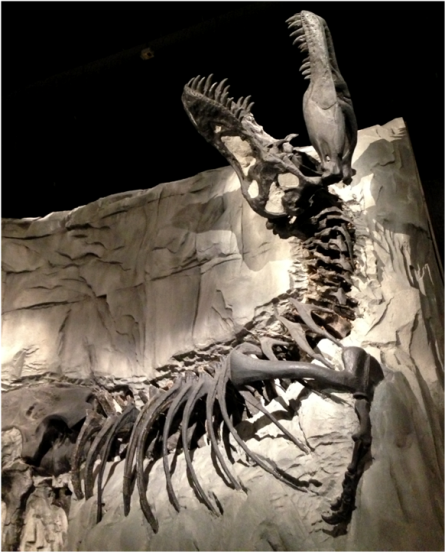 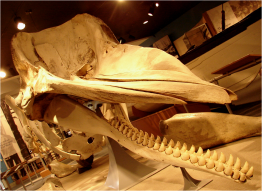 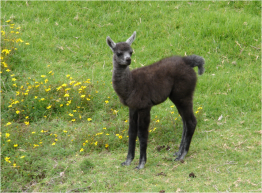 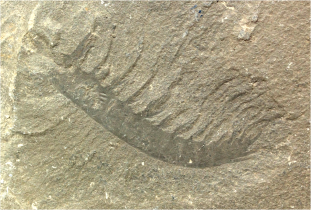 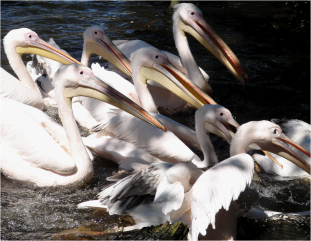 “In matters of God’s nonexistence, the high-school-educated atheist is more lucid than the deeply religious scientist…”

“…A trilogy of spiritual books… has been written or sponsored by Francis Collins, Director of the National Institutes of Health NIH and former head of the Human Genome Project: The Language of God 2006, Belief: Readings on the Reason for Faith 2010, and the brand new –coauthored with… Karl Giberson– The Language of Science and Faith 2011…”

“…Shot-gun marriages like this, between evolution and faith, have never worked, despite the tradition of pointing the barrel at evolution’s head. The truth is that evolution likes it single. Free, with no stoppers of thought or restrains on logic. And when lured unknowingly into the altar by those who see facts and fiction compatible, evolution has consistently stood belief up and walked away, sometimes run, toward its secular turf…” — © 2011 by Guillermo Paz-y-Miño-C.

“…the dream of arranging evolution’s wedding with belief will remain dormant for as long as evolution is awake.” Click on image to access complete article.