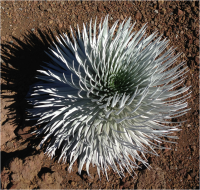 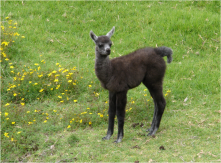 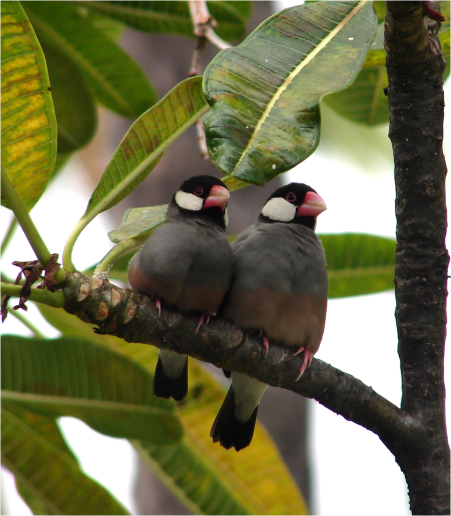 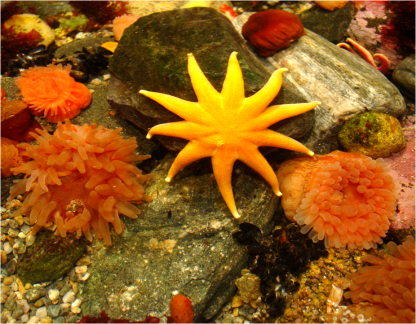 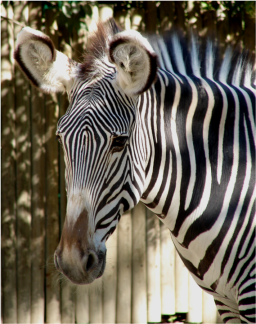 Posted on November 23, 2011 Polls and Surveys Acceptance of evolution

American atheists understand the essence of science, are knowledgeable about evolution and well informed about the controversy over evolution versus creationism versus Intelligent Design (ID).

During the first two weeks of November 2011, we surveyed 133 atheists, non-believers and agnostics native to 35 states in the United States. Three hundred and thirty two members of Atheist Alliance of America (AAAmerica) received an email invitation to participate in an online anonymous and voluntary survey –40% of the contacted individuals responded. Among responders, 71.6% were males and 28.4% were females. 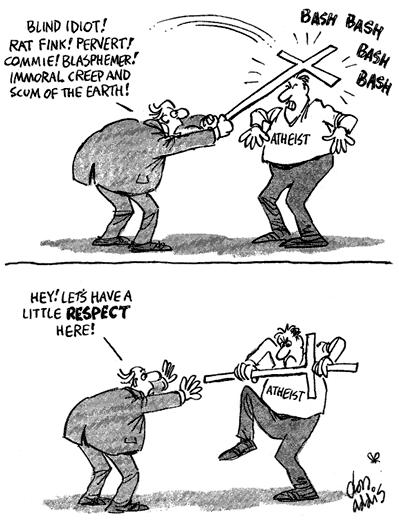