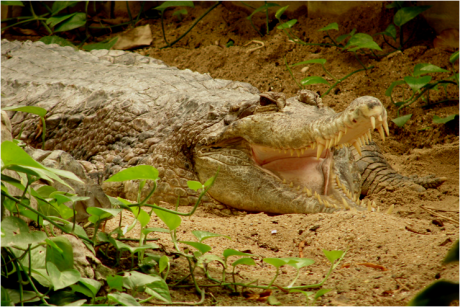 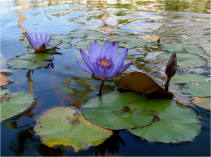 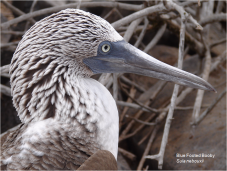 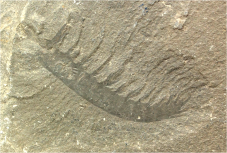 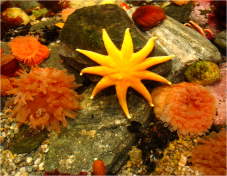 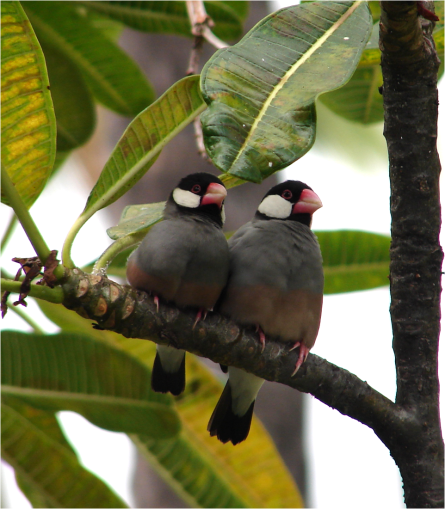 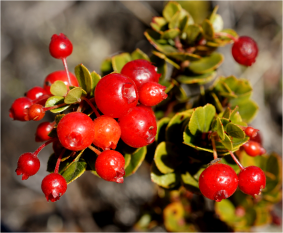 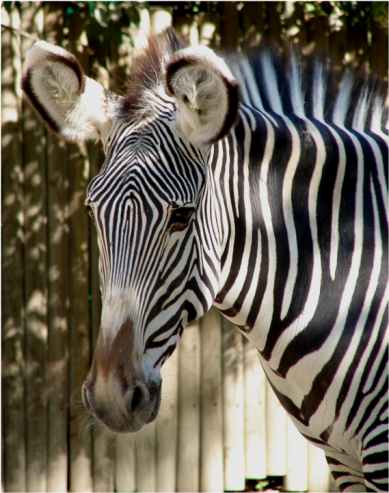 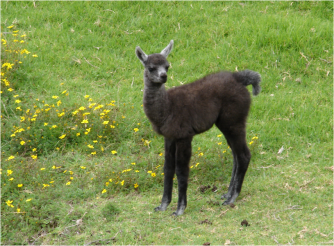 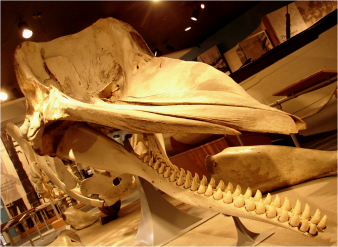 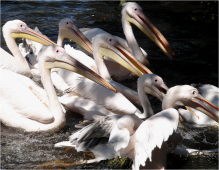 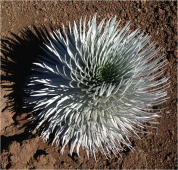 Secular VIP of the Week:

Interview posted by the Richard Dawkins Foundation for Reason and Science on April 01, 2014 08:36PM GMT

Guillermo Paz-y-Mino-C is an Assistant Professor of Evolutionary Biology at UMass Dartmouth, the author of Evolution Stands Faith Up: Reflections on Evolution’s Wars (Science, Evolution and Creationism), and a leading public speaker in the secular community. His work on the incompatibility hypothesis ‘science versus supernatural causation’ has been featured in The Boston Globe, The Standard Times, New England Science Public Series Evolution, and Secular World Magazine.

Professor Paz-y-Mino-C has published more than one hundred editorials about science and the environment and organized international discussions for scholars about the future of science education. Johnny Monsarrat interviewed him for the Richard Dawkins Foundation.

Read the entire interview at Secular VIP of the Week: Guillermo Paz-y-Mino-C.