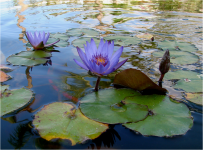 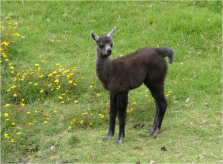 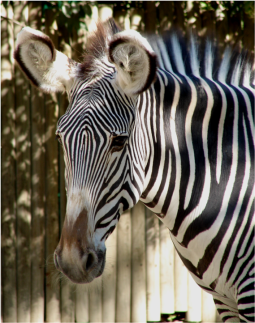 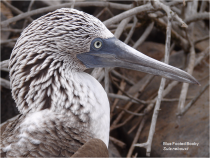 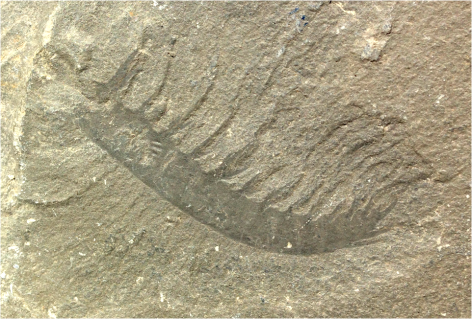 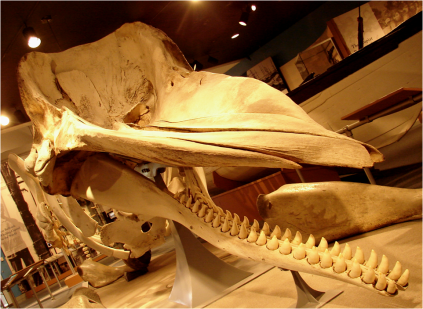 The late Intelligent Design, or Design Creationism, continues to decompose. Indeed, pseudo-science has never been able to withstand the power of science. And the story below is quite compelling, not because scientists interested in studying the molecular sophistication of the bacterial flagellum had in mind to further debunk ID. In fact, the researchers (Beeby et al.) did not even mention Design Creationism in their work. But because their study, just published in PNAS, gives US, the people, the opportunity to extrapolate, once more, that there is not a hint of evidence in support to “irreducible complexity” in the anatomy or function of the bacterial flagellum. A reassurance that Design Creationism will forever be wrong. – Guillermo Paz-y-Miño-C

Three-dimensional models of bacterial propellers (rotors) in Vibrio (left) and Campylobacter (right). Images by Morgan Beeby Imperial College London (2016). Keep in mind that the rotors are made of proteins (read about it in Stepwise formation of the bacterial flagellar system, PNAS 2007).

Remember the bacterial flagellum? The pet-example of the late Intelligent Design movement? The alleged “case-study” of irreducible complexity? Well, there are more bad news for Design Creationism. A paper on the bacterial flagellum, recently published in the Proceedings of the National Academy of Sciences (PNAS), explores even further the motor (in reality, the flagellum’s rotor) diversity in two species of bacteria (Campylobacter and Vibrio, plus the study makes comparisons to a third species, Salmonella). Unfortunately, the article is not friendly written, and it can be difficult to understand; the science, however, is exquisite.

Before I summarize the study, watch this 22-sec video about the general structure of the bacterial flagellum. It is simple and will help you understand everything else below:

Here, I try to explain the paper by paraphrasing it: Beeby et al. (a total of six coauthors) have found evidence that “bacteria have tuned their swimming abilities [to their surrounding environments] by evolving structural adaptations to their flagellar motors [which are made of proteins], and that [have resulted] in altered torque generation.” [Note that torque is the twisting force that causes rotation of the flagellum]. In essence, “different bacteria show different swimming [styles], [plus different flagellar-motor anatomies], strikingly illustrated by [their] abilities to bore through viscous fluids (for example, the gastrointestinal mucus) in which other bacteria are [unable to swim].”

Although the authors say nothing about Intelligent Design in their study, for obvious reasons, i.e. who bothers to allude to a non-scientific proposal (ID) in a serious scientific paper (PNAS). We, the readers, however, can extrapolate from the Beeby et al.’s elegant study that there is NOT a hint of evidence in support to “irreducible complexity” in the form or function of the bacterial flagellum, as proposed by Design Creationists. But rather, there is plenty of evidence of gradually evolved differential complexity among flagellar-motors. This complexity is rooted in ancestry, from absence of the rotor in ancient forms of bacteria, to presence and diversity of rotors in more recent forms of bacteria. That is, “gradual change with modification” (or classical Darwinian evolution), exactly the opposite to the irreducibly-complex flagellum designed by a “Designer of Nature,” the imaginary force of causality invoked by Intelligent Designers. In conclusion, the science story about the bacterial flagellum is, by far, more exciting than the pseudo-science, creationist tale of ID. – Evolution Literacy

Intelligent Design and Design Creationism Make it to PLoS ONE