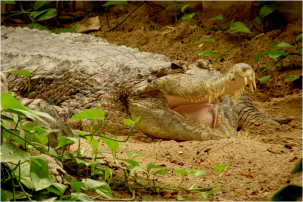 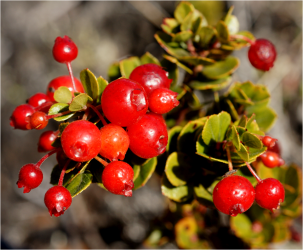 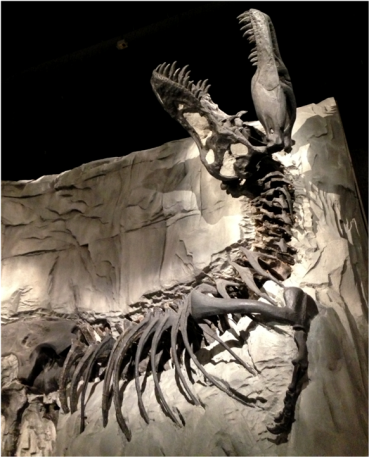 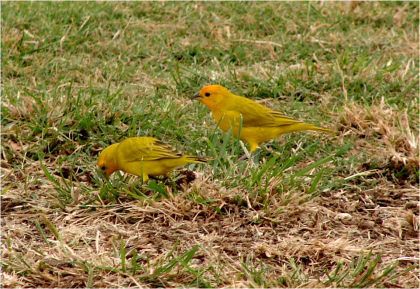 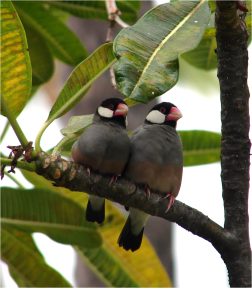 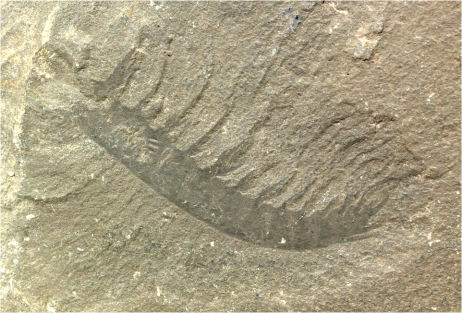 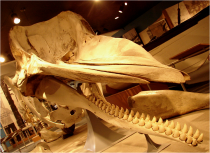 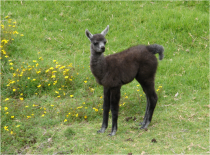 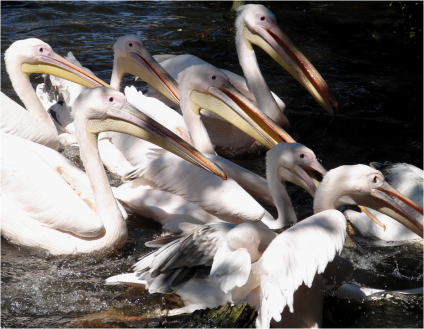 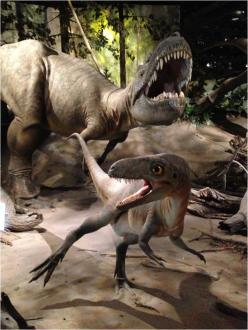 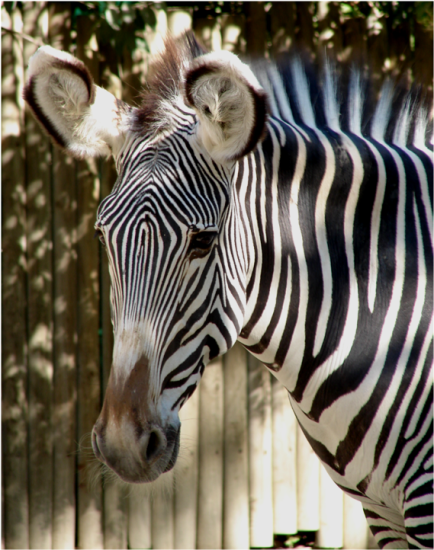 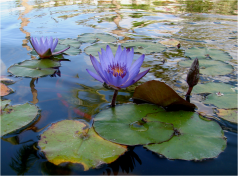 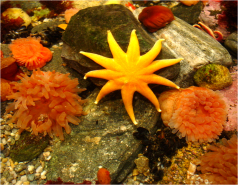 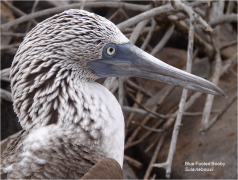 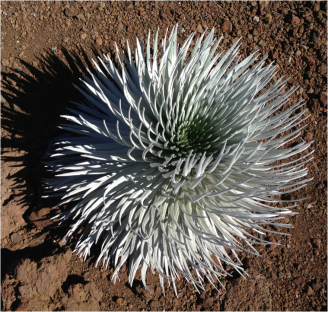 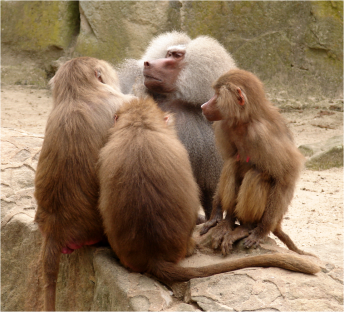 Today’s EvoLiteracy News include: First, the discovery of a vegetarian T. rex- phylogenetic relative from Chile. Second, “bird accent” [vocalization] variation as function of elevation, a study of mountain chickadees. And, third, an extensive map documentation of seismic risks in North America. The special treat includes a superb video reconstruction of Hubble’s cosmic images, with links to historical photos in celebration of the telescope’s 25th anniversary. Enjoy! — GPC. 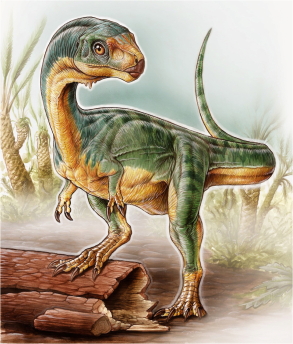 A phylogenetic relative of Tyrannosaurus rex, recently discovered in Chile, fed on plants about 140 million years ago, in the Late Jurassic. Novas et al. (total 10 coauthors) summarize their study as follows: “Theropod dinosaurs were the dominant predators in most Mesozoic era terrestrial ecosystems. Early theropod evolution is currently interpreted as the diversification of various carnivorous and cursorial taxa, whereas the acquisition of herbivorism, together with the secondary loss of cursorial adaptations, occurred much later among advanced coelurosaurian theropods. A new, bizarre herbivorous basal tetanuran from the Upper Jurassic of Chile challenges this conception. The new dinosaur was discovered at Aysen, a fossil locality in the Upper Jurassic Toqui Formation of southern Chile (General Carrera Lake). The site yielded abundant and exquisitely preserved three-dimensional skeletons of small archosaurs. Several articulated individuals of Chilesaurus at different ontogenetic stages have been collected, as well as less abundant basal crocodyliforms, and fragmentary remains of sauropod dinosaurs (diplodocids and titanosaurians).” For complete article go to Nature. 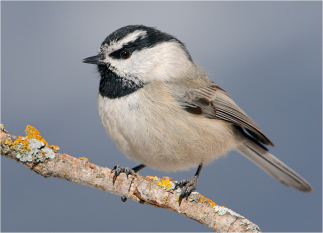 Authors Carrie L. Branch  and Vladimir V. Pravosudov  summarize their research as follows: “Song in songbirds is widely thought to function in mate choice and male–male competition. Song is also phenotypically plastic and typically learned from local adults; therefore, it varies across geographical space and can serve as a cue for an individual’s location of origin, with females commonly preferring males from their respective location. Geographical variation in song dialect may reflect acoustic adaptation to different environments and/or serve as a signal of local adaptation. In montane environments, environmental differences can occur over an elevation gradient, favouring local adaptations across small spatial scales. [Branch and Pravosudov] tested whether food caching mountain chickadees, known to exhibit elevation-related differences in food caching intensity, spatial memory and the hippocampus, also sing different dialects despite continuous distribution and close proximity. Male songs were collected from high and low elevations at two different mountains (separated by 35 km) to test whether song differs between elevations and/or between adjacent populations at each mountain. Song structure varied significantly between high and low elevation adjacent populations from the same mountain and between populations from different mountains at the same elevations, despite a continuous distribution across each mountain slope. These results suggest that elevation-related differences in song structure in chickadees might serve as a signal for local adaptation.” For complete research go to Royal Society Open Science. 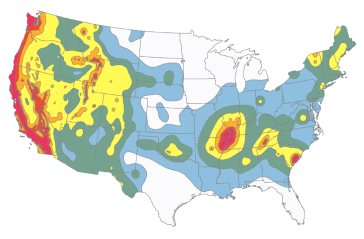 Petersen et al. (total 17 coauthors) summarize their research as follows: “The national seismic hazard maps for the conterminous United States have been updated to account for new methods, models, and data that have been obtained since the 2008 maps were released (Petersen and others, 2008). The input models are improved from those implemented in 2008 by using new ground motion models that have incorporated about twice as many earthquake strong ground shaking data and by incorporating many additional scientific studies that indicate broader ranges of earthquake source and ground motion models. These time-independent maps are shown for 2-percent and 10-percent probability of exceedance in 50 years for peak horizontal ground acceleration as well as 5-hertz and 1-hertz spectral accelerations with 5-percent damping on a uniform firm rock site condition (760 meters per second shear wave velocity in the upper 30 m, VS30). In this report, the 2014 updated maps are compared with the 2008 version of the maps and indicate changes of plus or minus 20 percent over wide areas, with larger changes locally, caused by the modifications to the seismic source and ground motion inputs. ” For complete report and maps go to USGS.

Celebrating the Hubble Telescope 25th Anniversary with an amazing video released by NASA: “This visualization provides a three-dimensional perspective on Hubble’s 25th anniversary image of the nebula Gum 29 with the star cluster Westerlund 2 at its core. The flight traverses the foreground stars and approaches the lower left rim of the nebula Gum 29. Passing through the wispy darker clouds on the near side, the journey reveals bright gas illuminated by the intense radiation of the newly formed stars of cluster Westerlund 2. Within the nebula, several pillars of dark, dense gas are being shaped by the energetic light and strong stellar winds from the brilliant cluster of thousands of stars. Note that the visualization is intended to be a scientifically reasonable interpretation and that distances within the model are significantly compressed.”

Also, you can read the interesting article “How the Hubble Telescope cheated death,” published in Nature, plus the “Top 10 Hubble Images.”