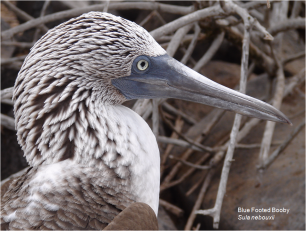 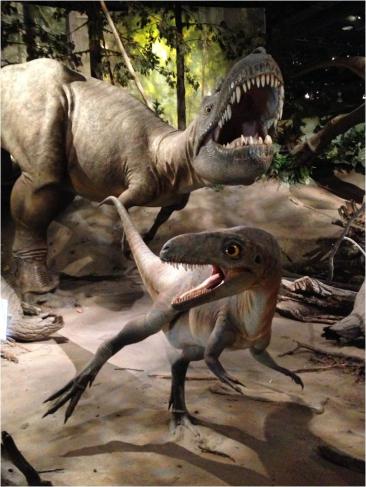 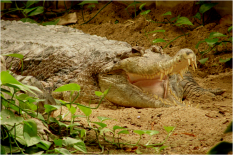 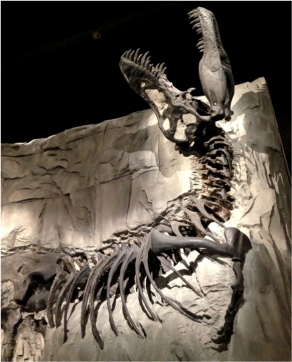 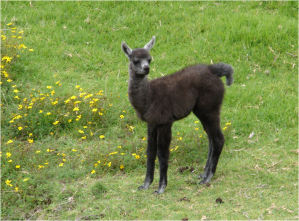 “…the Tsarnaev brothers were internet-self-taught jihadi-aspirants, erratic online consumers of radical Islam; no less dangerous or accountable. But obviously their dysfunctional upbringing, combined with individual failures, made them prone to recruit each other and act criminally… Even so, “Jahar” belongs more in jail than in the execution chamber… Incarceration counters more rationally [his] alleged desire to die as martyr… And, as a humanist, I plea for a life.” 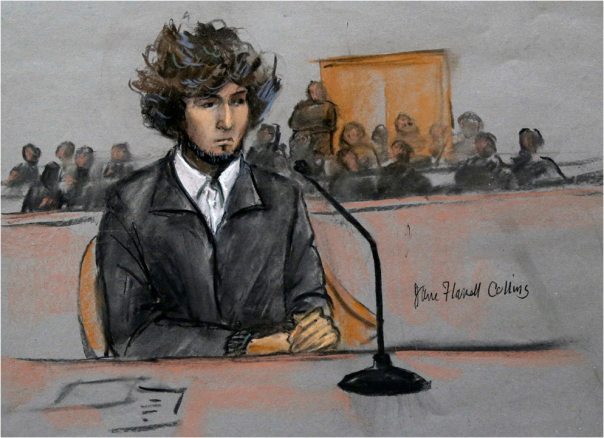 As a secular humanist, I oppose the death penalty, but have no sympathy for Dzhokhar Tsarnaev’s self-inflicted condition in which his execution is probable. After all, a jury found him guilty of killing three people and injuring 260 when he and his brother, Tamerlan, deliberately detonated pressure-cooker bombs at the Boston Marathon of 2013. And guilty was Dzhokhar found on 30 counts, 65 offenses, including the murder of an MIT Officer. Still, as a college educator, another element in my plea, I think that the juvenile, subordinate-sibling and neither-so-bright Dzhokhar deserves imprisonment rather than death. Incarceration counters more rationally Dzhokhar’s alleged desire to die —in his mind— as martyr.

I was in North Carolina, at Duke University, attending an academic event at the National Evolutionary Synthesis Center, when I learned that Dzhokhar Tsarnaev (the name was not initially released), student at UMass Dartmouth, had been identified as one of the marathon bombers, and that the Tsarnaev brothers were being hunted by the police. The previous day, April 18, I had met with colleagues at NESCent and, although our dialog was mostly about the upcoming “Evolution Education and the Underserved Catalysis Meeting,” sponsored by the National Science Foundation, we were all troubled by the events in Boston.

“White Hat” and “Black Hat” subjects, as depicted by the FBI. Soon after detonating pressure-cooker bombs at the Boston Marathon, on April 15, 2013, the Tsarnaev brothers (Dzhokhar and Tamerlan) were being hunted by the police.

The following morning, when I returned to our sessions at NESCent, a conspicuous silence awaited: almost everyone was devouring the news about the Tsarnaevs. More than their identities, their faces and actions had been exposed on TV. I broke the ice by sharing that I had also become aware that one of the suspects (“white hat,” as identified by the FBI in the surveillance videos) was a student at my own campus —I never knew him. Stillness and discomfort continued as we gradually drifted toward the purpose of our panel: promote the participation of minorities in science careers, specifically evolutionary biology.

I must admit that I remained multitasking for two consecutive days: contributing to the NESCent–NSF discussions and, simultaneously, checking emails from UMass Dartmouth and monitoring the media. Snapshots of the “white-” and “black-hat subjects” plus visuals of the UMassD grounds appeared everywhere. 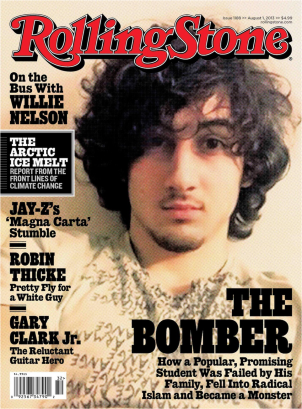 The momentary embarrassment that Dzhokhar Tsarnaev caused me was, of course, minuscule in contrast to the pain and suffering he and his brother inflicted on people, families, the majestic city of Boston and the country that homed the Chechen-Avar-Tsarnaev kin of refugees. Overnight, the brothers, particularly Dzhokhar, became front-page nourishment —in a dreadful manner— for the world’s news outlets. By August 2013, Rolling Stone magazine doubled its sales after featuring “Jahar” on its cover; Adweek awarded it “Hottest Magazine Cover of The Year.”

Dzhokhar’s deplorable conduct, prior and post the marathon’s blasts, will certainly influence the jury’s final judgment of his wicked psyche: capital punishment or confinement. Yet, justice can be served by not vanishing the quasi-adolescent killer, and by rather relying on the legal system itself to convey a message —human rights, even for brutal felons— and teach a lesson —ultimate civility. Lock him up, as pleaded by some of the victims’ families, although not all, nor a majority.

Bruce Hoffman, Director of the Center for Security Studies at Georgetown University, characterized the Tsarnaev brothers as “jihadi autodidacts,” and this assessment might be accurate. In fact, out of the 30 counts in which Dzhokhar was found responsible, including conspiracy to use and possession of a weapon of mass destruction (pressure cookers and pipe bombs), possession and use of a firearm, bombing of a place of public use, conspiracy to and malicious destruction of public property, carjacking, and violent crime (murder), none related to militant participation in organized domestic or international terrorism. Largely, the Tsarnaev brothers were internet-self-taught jihadi-aspirants, erratic online consumers of radical Islam [self radicalized]; no less dangerous or accountable. But obviously their dysfunctional upbringing, combined with individual failures, made them prone to recruit each other and act criminally.

Dzhokhar Tsarnaev, illustration by Josie Jammet (click on image to enlarge). “Jahar didn’t try very hard to conceal his drug-dealing, keeping a scale in his dorm room desk and bagging marijuana with the door open” (Credit “The Fall of the House of Tsarnaev“)

Again, I have no sympathy for Dzhokhar Tsarnaev. Before his explosive act in Boston, he was indeed a 19-year-old petty law offender, with no deep political or religious ideology, who probably did not deserve to be in a university, although his high school years seem to have been more promising (his teachers and wrestling-team coach remember him fondly). But, in college, he was a “high-volume pot dealer” (weekly profit $1,000) as depicted by The Boston Globe’s “The Fall of the House of Tsarnaev,” detached from studying, indolent, borrower of a pistol from his best buddy (the very Ruger P95 9mm semiautomatic co-used with Tamerlan to kill Officer Sean Collier), which Dzhokhar needed to “rip” his weed customers.

Even so, “Jahar” belongs more in jail than in the execution chamber. And, as a humanist, I plea for a life. — © 2015 by Evolution Literacy all rights reserved.

Inside the Hunt for the Boston Bombers – National Geographic

Timeline of the bombings, manhunt and aftermath – CNN

“This is an inspiring, readable collection of essays of reflective value to everyone. Paz-y-Miño-C points to the vain attempt by many to try and accommodate scientific rationalism with supernatural beliefs. They are simply incompatible. The author has a marvelously eloquent style of writing, full of inspiring metaphors and lateral observations that reinforce connections to the foundations of scientific inquiry and to biological evolution in particular. These thoughtful essays… are inspiring… [and] help clear the fog in our communities and arm our neighbors [with arguments] against theistic anti-science, medical quackery and other irrational nonsense.” – Greg M. Stott, PhD, Geoscientist with the Ontario Geological Survey, Canada.

“Paz-y-Miño-C doesn’t ask the reader to ‘believe’ in evolution. He provides overwhelming evidence, clearly written, that shows how scientific inquiry leads to important and practical results, while superstition and faith lead nowhere. Although we may not be able to reason someone out of what they were never reasoned into, the author presents a roadmap for those whose minds are open to discover the wonders and beauty of science.” – Herb Silverman, PhD, author of Candidate Without a Prayer: An Autobiography of a Jewish Atheist in the Bible Belt. — READ MORE at EvoLiteracy Mini Reviews.